Chaga (Inonotus Obliquus) is packed full of adaptogenic betulinic acid, beta glucans, antioxidants and skin-protecting melanin. It is said to serve as an anti-aging, immune-boosting powerhouse! Chaga medicinal mushrooms are rich in antioxidants, which slow the production of free radicals in the body. This assists with cell renewal, which can help keep you looking and feeling young.

Most mushrooms grow out of the ground, but not Changa mushrooms. This fungus grows on the bark of birch trees in cold climates. For centuries Chaga mushrooms have been used as a traditional medicine in Northern Europe and Russia. Traditionally they would grate the mushrooms into a fine powder and then brew it as a herbal tea. On the outside Chaga mushrooms look like burnt charcoal. But on the inside, they are known as “black gold” because of its cork-like orange tissue.
What is impressive is that they have the highest antioxidant content of any food.

• Chaga Mushrooms can boost the immune system because they contain beta-glucans that increase host immune defence by activating complement system, enhancing macrophages and natural killer cell function. They also promote the formation of cytokines (these proteins are the immune systems chemical messengers and stimulate white blood cells – which are the body’s first responders to infections or viruses and bacteria.

• Chaga Mushrooms are the only superfood that’s been shown to reduce inflammation. Chronic inflammation can lead to diseases such as heart, type 2 diabetes, cancer and Alzheimer’s disease.

With plenty of science and research still undergoing we are sure it won’t be long until mushrooms will once again have earned their place in the limelight as a nutritional must. We arent the only ones Mad About Mushrooms, over the past couple of years multiple celebrities, scientists and nutritionalist have begun endorsing them in great numbers. 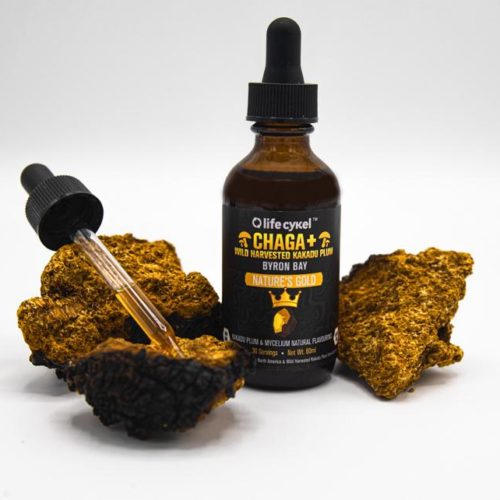 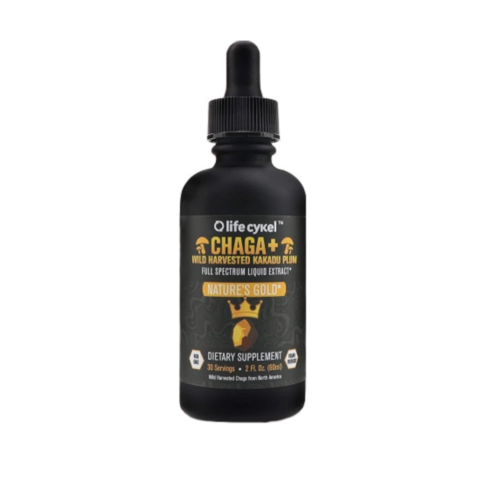