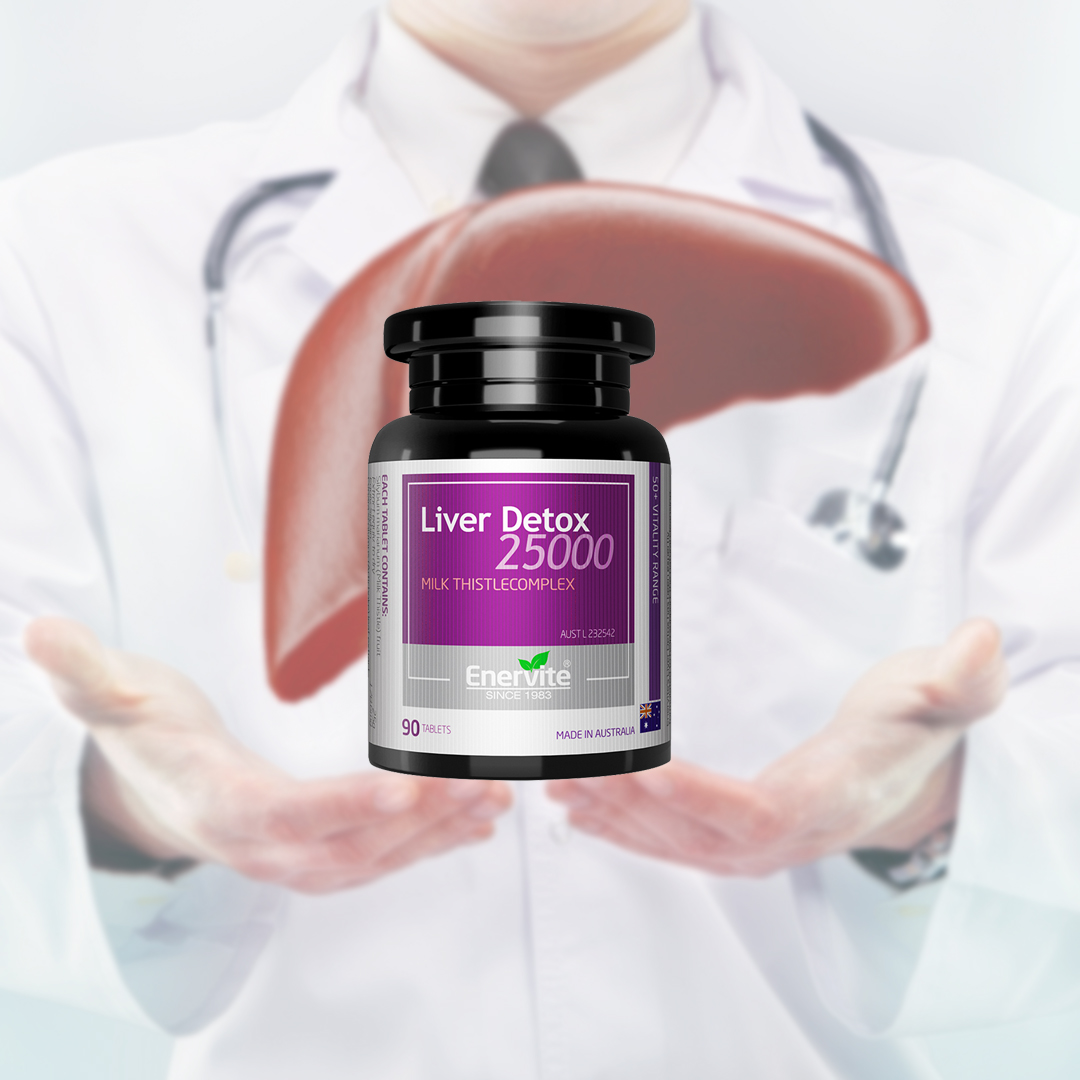 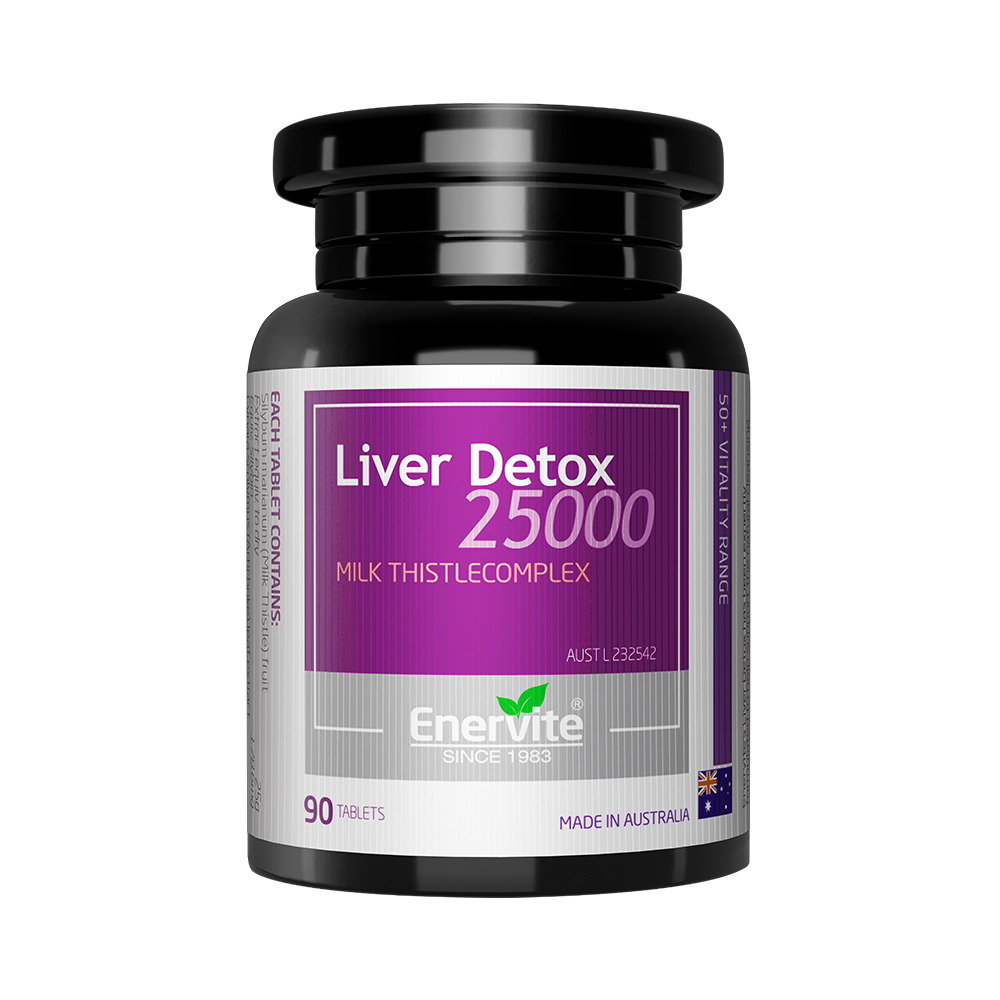 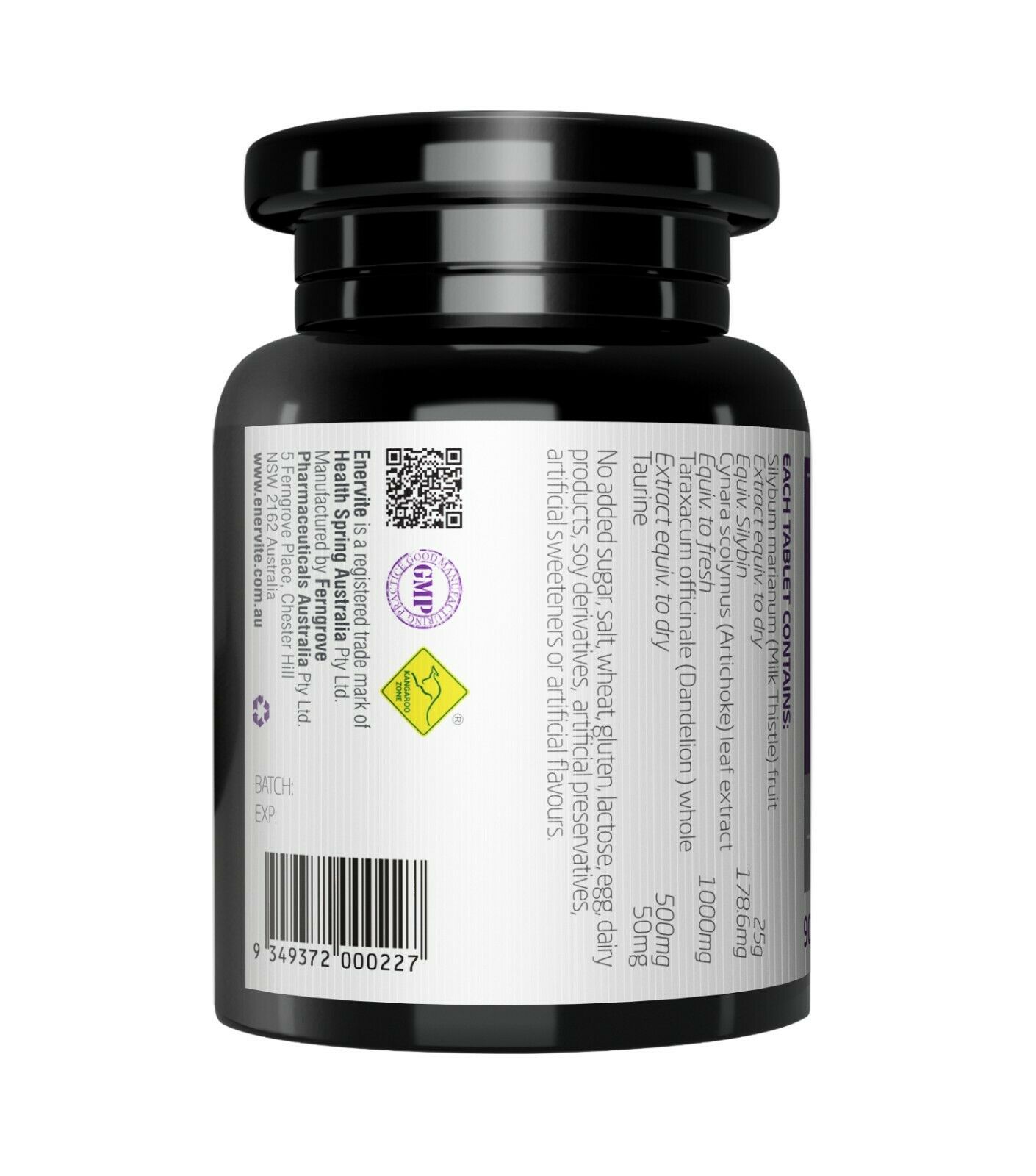 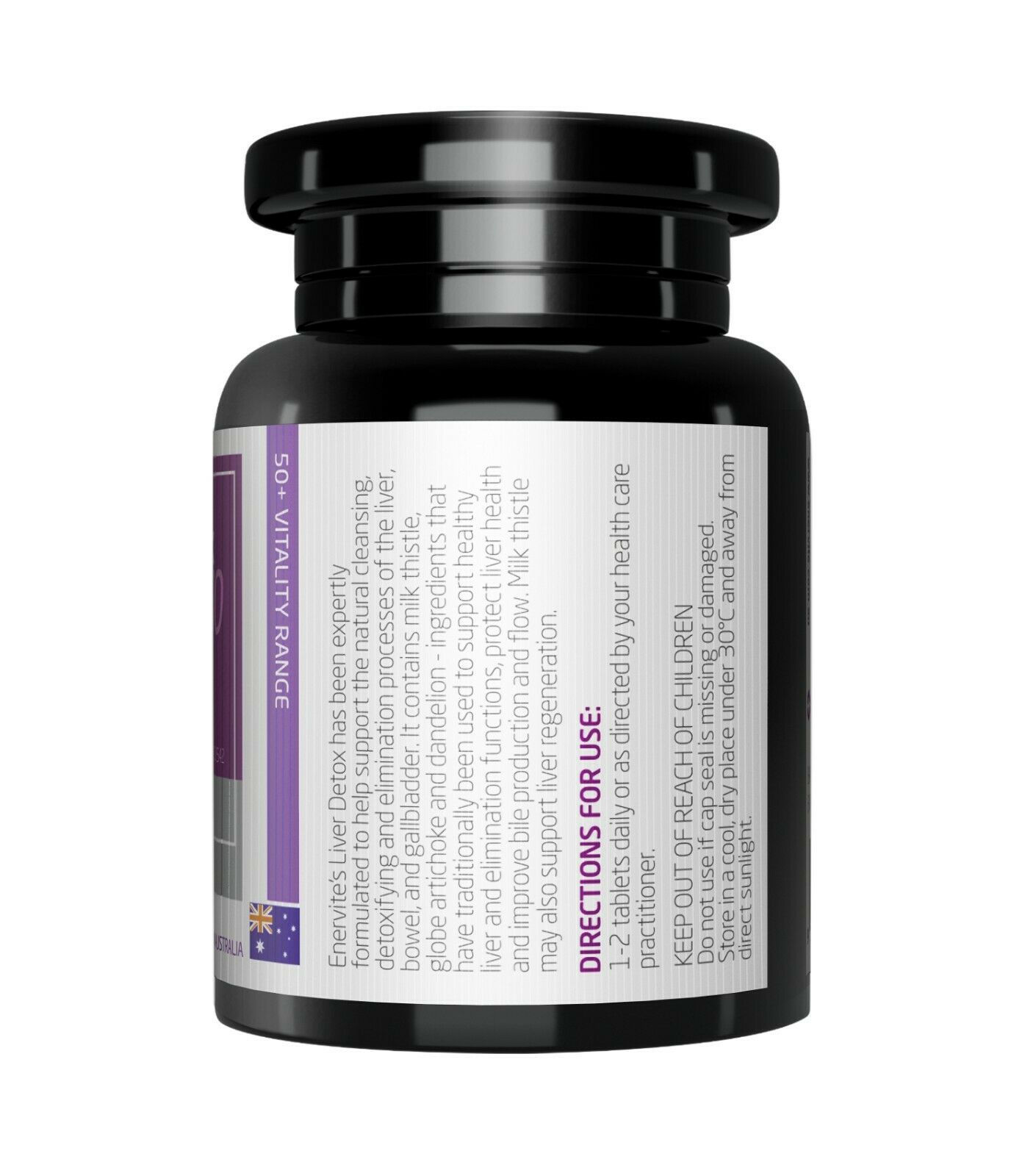 Support your liver which plays a vital role in keeping the body cleansed of toxins. Enervite’s Liver Detox is a premium quality formula of natural ingredients to help support the health of your liver through regeneration whilst also aiding the main taks of the liver for natural cleansing, detoxifying the body and greater protection of the liver, bowel, and gallbladder.

What makes Liver Detox 25000 stand above the rest?

It has more than 10 times the amount of Milk Thistle than its closest competitor which has shown to be one of the most active ingredients for protecting and maintaining a healthy liver.

This has been Proven safe by the TGA

This plant is named for the white lines that streak across its green leaves. If the leaves are ripped or crushed, a milky white liquid oozes out. You might also hear it called Mary thistle or holy thistle. Milk thistle is native to Europe but now is grown all over the world, including Australia. Milk Thistle has been traditionally used to support healthy liver and elimination functions, protect liver health and improve bile production and flow. Milk thistle may also support liver regeneration.

This is because of Silymarin which is found within the Milk Thistle seeds and is said to keep toxins from attaching to liver cells. It also helps stabilise and manage rouge molecules which are byproducts of your body’s functions. But they can harm healthy cells and lead to health issues.

Silymarin is considered an antioxidant and an anti-inflammatory. Here in Australia like other parts of the world it has become one of the most commonly used herbal supplements for Liver issues.

The leaf of the Globe Artichoke contains Cynara scolymus which has been shown in human trials the ability to improve protection of your liver from damage and promote the growth of new tissue.

It also increases the production of bile, which helps remove harmful toxins from your liver

Dandelion is another plant famed over time as “Liver Tonic” for its health benefits.  Studies now show that it aids Liver Health through its ability to increase the flow of bile with the identified ingrient being Taraxacum.

Taurine is an amino acid that occurs naturally within the body. Amino acids are the building blocks of proteins. The body needs these proteins to help grow and repair tissues such as the liver. Over time our body can lose healthy amounts of Taurine which can make us feel fatigued.

Always read the label and use only as directed.

Do not use if seal is missing or damaged.

Store in a cool, dry place under 30°C and away from direct sunlight.

Keep out reach of children.

There are no reviews yet. 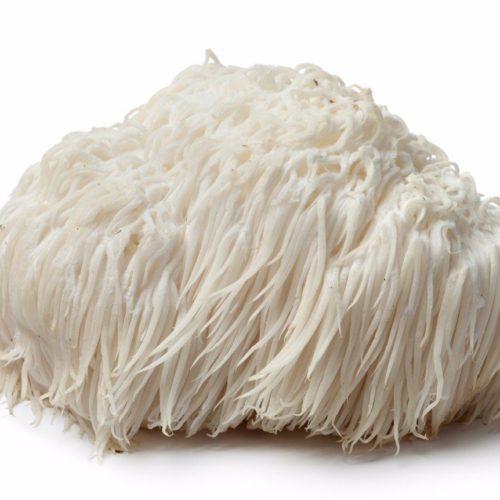 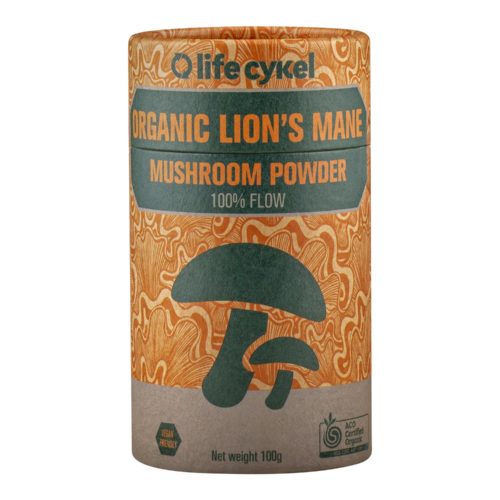 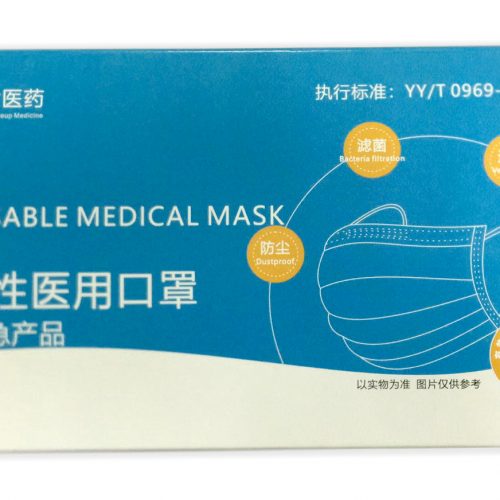 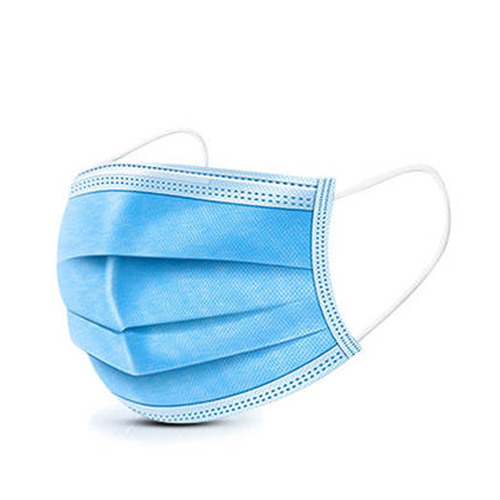 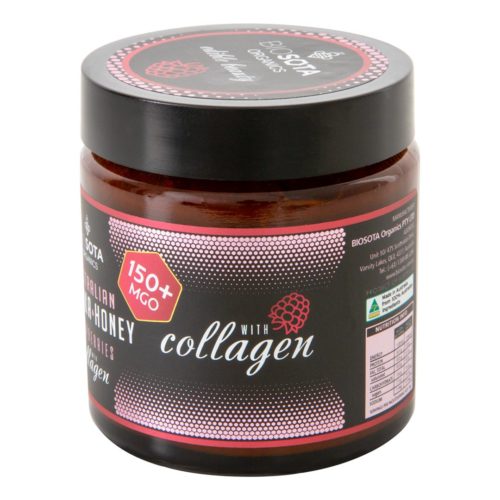 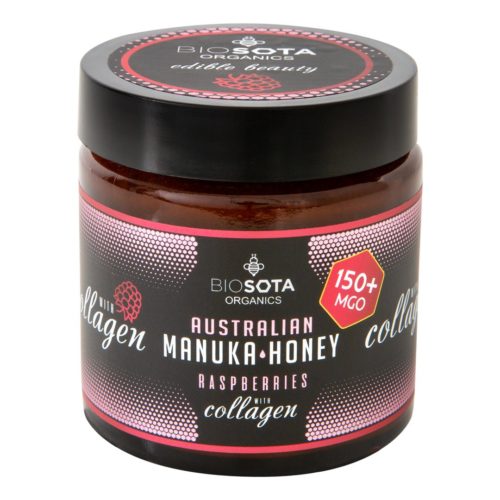 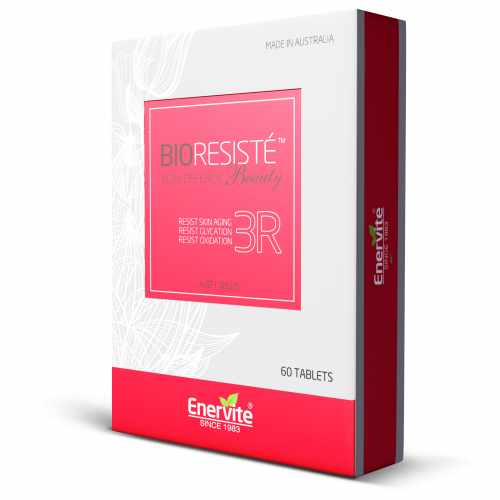 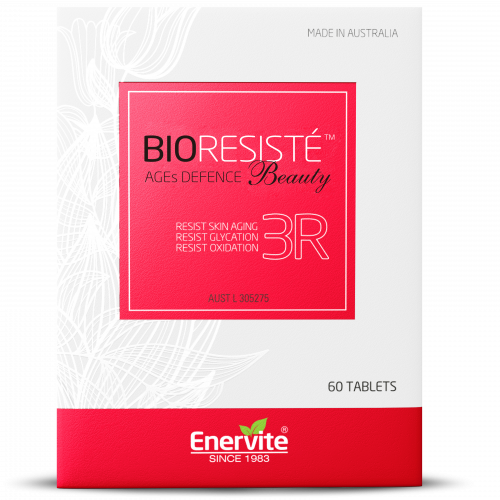 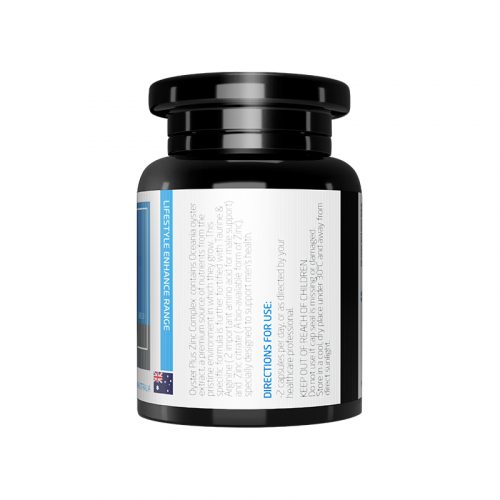 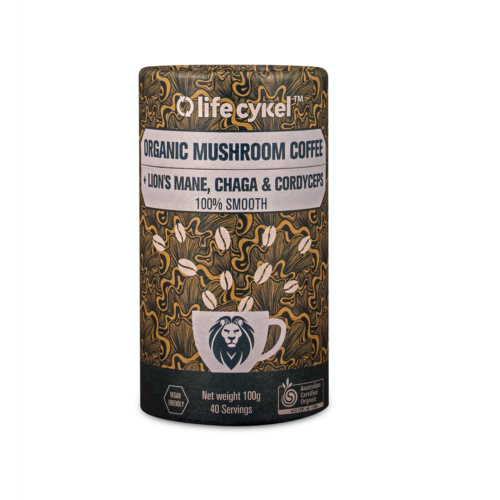 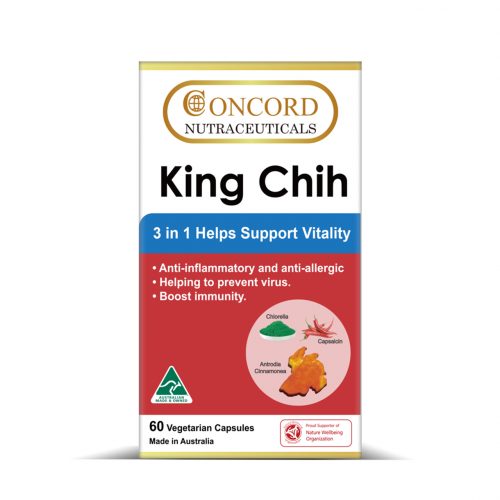 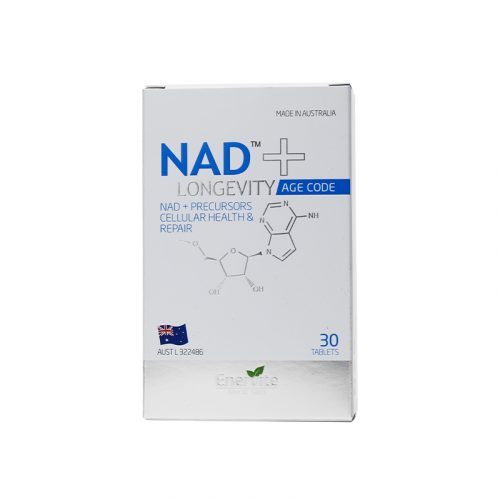 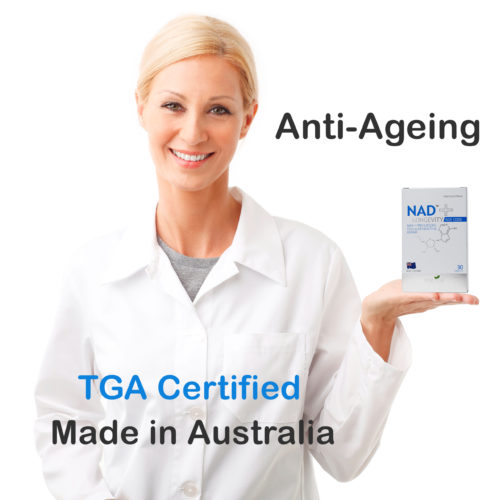 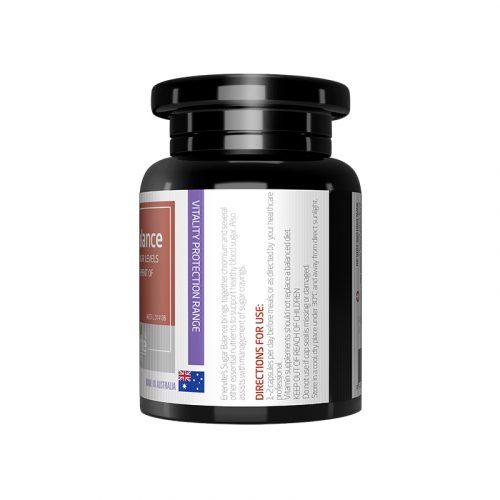 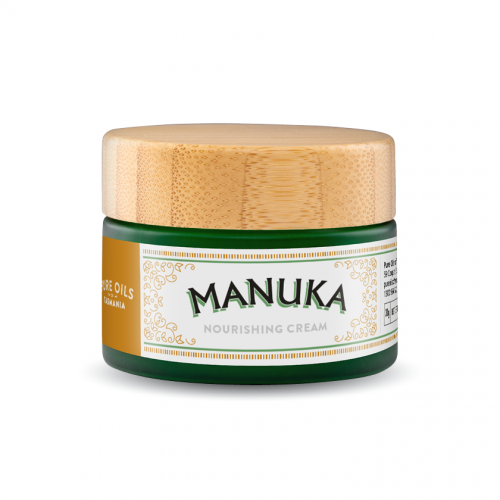